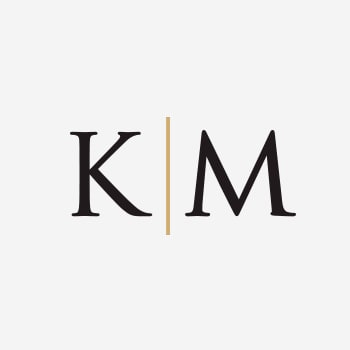 Arielle Anderson is an associate in the Houston office of Kean Miller. She joined the firm in 2020 and practices with the energy and environmental litigation group.

Prior to joining the firm, Arielle clerked for Judge Brian A. Jackson at the U.S. District Court for the Middle District of Louisiana and for Chief Judge Kathy Surratt-States at the U.S. Bankruptcy Court in the Eastern District of Missouri. During her bankruptcy clerkship, Arielle assisted Judge Surratt-States with the Chapter 11 proceedings of significant companies, including one of the largest retail bankruptcies to date. While in St. Louis, Arielle also served as an adjunct professor at Webster University, teaching bankruptcy courses in the legal studies program.

Arielle earned her B.S. from Tulane University in 2010, where she was a recipient of the Louisiana Legislative Scholarship and a member of the African-American Congress of Tulane. She received her J.D./D.C.L., cum laude, from the LSU Law Center, graduating with honors and where she was a member of the Journal of Energy Law and Resources, elected Vice President of the Black Law Students Association, served as an LSU Law Student Ambassador. Arielle was also a member of the Admiralty Moot Court team, winning the national championship and best respondent brief award at the John R. Brown Admiralty Moot Court Competition in 2016.