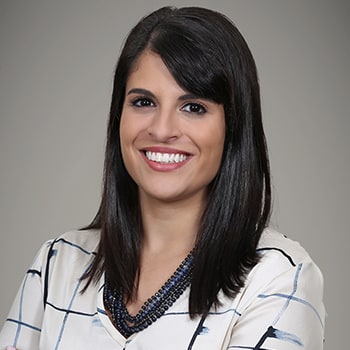 Chynna Anderson is an associate in the New Orleans office of Kean Miller. She joined the firm in 2018 and practices in the energy and environmental litigation, admiralty and maritime, and trial groups. Prior to joining the firm, Chynna was a judicial law clerk to the Honorable Kurt D. Engelhardt at the United States District Court for the Eastern District of Louisiana as well as the United States Court of Appeals for the Fifth Circuit, where she gained experience in civil litigation, multidistrict litigation, and appellate litigation.