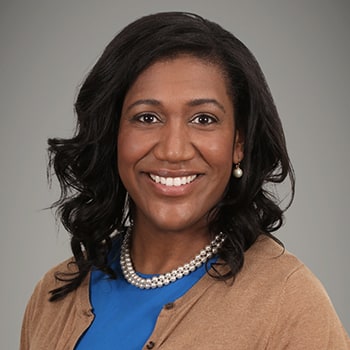 Kristi Obafunwa is an associate in the Houston office of Kean Miller. She joined the firm in 2014 and practices in the energy and environmental litigation and casualty and mass tort litigation groups. Kristi represents major Louisiana petrochemical and manufacturing clients, health care providers, and businesses in a variety of litigation - employment litigation, oil and gas litigation, medical malpractice, and general litigation.

Kristi is listed in The Best Lawyers in America as a One to Watch for 2021.