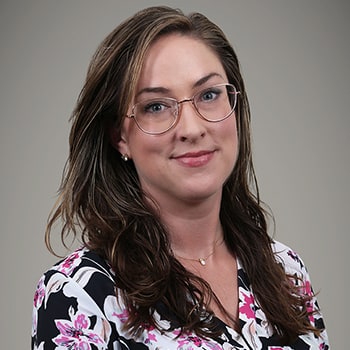 Georgia Ainsworth is an associate in Kean Miller’s New Orleans office. She joined the firm in 2019 and practices with the toxic tort, occupational exposure, and commercial litigation groups. She is licensed in both Louisiana and Ontario (Canada), and has experience defending premises and product liability claims at all stages of litigation. Georgia has also successfully litigated matters involving complex environmental, contractual, constitutional and personal injury claims.

Georgia earned her B.A. from Dalhousie University in 2007. She earned her J.D. from Tulane University Law School in 2013 with a certificate in international and comparative law. During her time in law school, Georgia was awarded the CALI Excellence for the Future Award for Legal Professionalism, the David L. Herman Award, the Pro Bono Award, and the General Maurice Hirsch Award. In 2018, Georgia earned a Global Professional Masters of Law, Canadian Law Concentration, from the University of Toronto Faculty of Law.