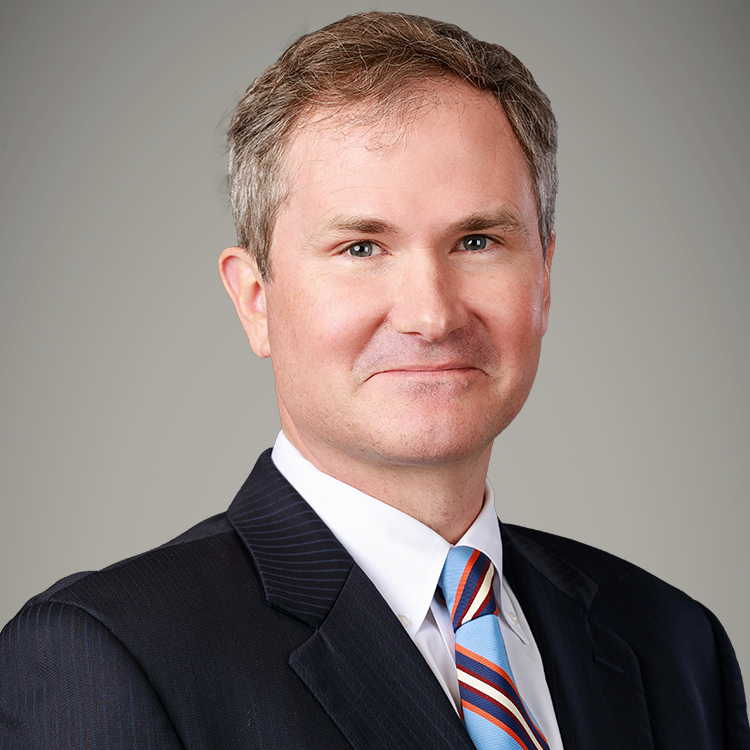 Chris Dippel is special counsel in the Baton Rouge office of Kean Miller. He joined the firm in 2022 and practices in the white-collar criminal defense and commercial litigation groups. Chris focuses his practice on white-collar defense, government investigations, internal investigations for businesses and organizations, and trials. Prior to private practice, Chris served as a federal prosecutor for ten years with the U.S. Attorney’s Office for the Middle District of Louisiana. He served as a Deputy Criminal Chief during his tenure with the U.S. Attorney’s Office.

Chris served as an Assistant Lecturer at the LSU Paul M. Hebert Law Center teaching the Administration of Criminal Justice II course for three years. He is also a FINRA Arbitrator for security disputes.

Chris earned his J.D. from the Louisiana State University Paul M. Hebert Law Center in 2006. He earned his B.A. in Political Science from University of North Carolina at Chapel Hill in 2002.