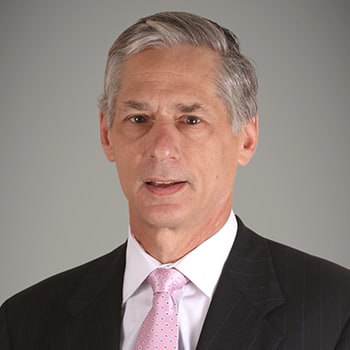 Jim Silverstein joined the firm in 2012 and practices in the admiralty and maritime, products liability, energy, construction and environmental sections.

Jim is an accomplished trial lawyer and is listed in Louisiana Super Lawyers, 2010-2022 and The Best Lawyers in America, 2012-2022. He is a Fellow in the American College of Trial Lawyers (ACTL). He is AV-rated by Martindale-Hubbell. Jim has been recognized by New Orleans Magazine as a Top Lawyer for 2020.

Jim has tried in excess of 65 cases to a conclusion, obtaining defense verdicts in Alabama, Florida, Louisiana, Mississippi, Tennessee and Texas. 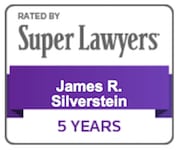