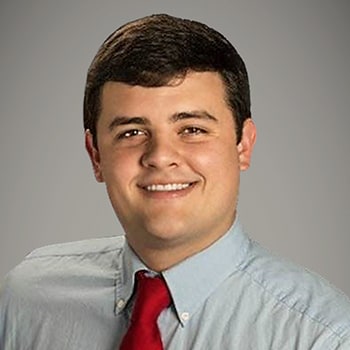 
ambrose.stearns@keanmiller.com
Download VCard Print This Profile
Ambrose Stearns is an associate in the Lafayette office of Kean Miller. He joined the firm in 2020 and practices with the offshore energy and marine litigation group.
Education