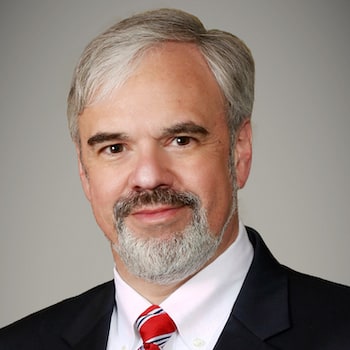 Esteban is listed in The Best Lawyers in America from 2014-2023 in the area of Environmental Law and in the Lawyers of Color Power List for 2020. He is AV-rated by Martindale-Hubbell.