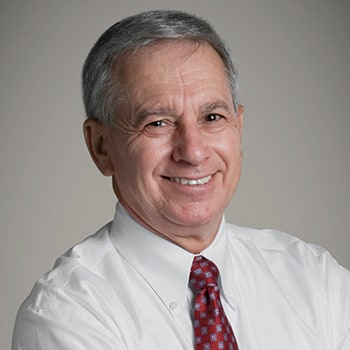 Glenn Orgeron is of counsel to the New Orleans office of Kean Miller and a Registered Professional Engineer. He practices in the construction and litigation groups. Glenn has over 25 years of experience in complex construction law matters, mold litigation, and product liability litigation in state and federal courts.

Glenn is a Lieutenant Colonel (Retired) in the United States Marine Corps. He has served in a variety of legal positions for the United States Marine Corps, including assignments as Deputy General Counsel, Assistant General Counsel, and General Counsel in wide range of jurisdictions including Hawaii, Japan, the Indian Ocean, Washington, D.C., California, and Panama. During his military career, Glenn handled all aspects of felony criminal trials and administrative law litigation matters and advised the staffs of the Chief of Naval Operations, Joint Chiefs of Staff, and major operational commanders on worldwide international and operational law. Prior to his 20-year military career, he served as an electrical engineer with the NASA Manned Spacecraft Center in Houston in support of the Apollo XI Lunar mission and on the Apollo Lunar Rover development team. Earlier in his career, Glenn was involved as a consulting electrical engineer in several electrocution cases involving the renovation of a restaurant and single family residence.

As an attorney, Glenn has been involved in a battery explosion cases, and cases involving design, fabrication, and installation defects with roofs, masonry, EFIS, windows, curtain walls, slabs, foundations, fireproofing, caulking, flooring, and HVAC systems, among other problems, along with cases involving electrical fires and electrical operational control failures.

Glenn was selected by New Orleans CityBusiness as one of the Top 50 lawyers in the New Orleans area for 2008. He is listed in Louisiana Super Lawyers, 2013-2021 and is AV-rated by Martindale-Hubbell. 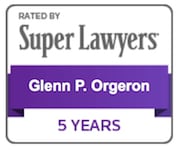