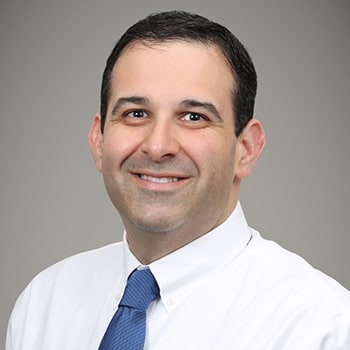 Scott Huffstetler is a partner who practices law out of the Baton Rouge, Houston, and The Woodlands offices of Kean Miller. Prior to joining the firm, he served as a Law Clerk to United States District Court Judge Frank J. Polozola, Middle District of Louisiana. Scott practices in the firm’s labor and employment law group. He advises and represents employers on a variety of labor and employment issues, including discrimination, harassment and retaliation litigation; administrative proceedings before the Department of Labor (including, without limitation, the Wage and Hour Devision), Equal Employment Opportunity Commission, Louisiana Commission on Human Rights, Texas Commission on Human Rights, National Labor Relations Board, and Occupational Safety and Health Administration; traditional labor arbitration and litigation; day-to-day advice regarding the ADA, FLSA, FMLA, NLRA, OSHA, Title VII and state employment laws regarding employment discrimination, wage payment, workers compensation, and unemployment compensation; corporate training regarding discrimination, traditional labor matters, and diversity and inclusion; and employment contracts, covenants not to compete, other restrictive covenants and confidentiality agreements.

Scott has particular experience in defending employers in discrimination, harassment, and retaliation lawsuits and defending business owners in public accommodation claims in state and federal courts.

Scott earned his B.A. in Political Science and minor in English from Louisiana State University in 2000. He earned his J.D. in 2003 from the LSU Law Center where he was a member of the Order of the Coif. In law school, Scott was a member of Phi Delta Phi and served on the Board of Editors for the Louisiana Law Review. He was awarded the Russell B. Long Federal Courts Award by the local chapter of the Federal Bar Association. 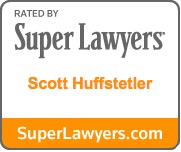