Home
Your Counsel
Vance A. Gibbs 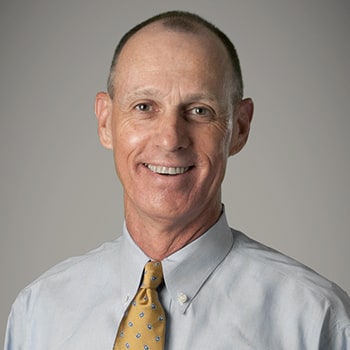 Vance Gibbs is a partner in the Baton Rouge office of Kean Miller. He has practiced in the commercial litigation area and the health care industry for over 30 years. He is listed as one of the Best Lawyers in America, 2007-2023 in the field of medical malpractice defense and was Lawyer of the Year in 2020, Louisiana Super Lawyers, 2011-2023 and was inducted into the American College of Trial Lawyers in 2009.

Vance represents doctors, medical professionals, physician groups and clinics in all manners of medical malpractice claims including medical review panel proceedings, lawsuits, peer review hearings and credentialing matters. He also provides general legal advice to physicians and physician groups on self-insurance programs, risk management and administration. Vance also has extensive experience in the defense of product liability claims with regard to a wide variety of medical products, medical devices, and pharmaceuticals. He also has an active general and commercial litigation practice.

Vance has completed the National Institute of Trial Advocacy’s Masters Trial Advocacy Program and for the last fifteen years has been an instructor for the Trial Advocacy Program at LSU Law Center. He also regularly teaches medical students and medical residents on medical legal issues. Vance has been a member of the Medical/Legal Interprofessional Committee of the Louisiana State Bar Association, and is a member of the Litigation Section of the American Bar Association and Louisiana Association of Defense Counsel. He is a frequent speaker on the topics of risk management, medical malpractice defense and trial advocacy.

Vance is AV-rated by Martindale-Hubbell.

Vance earned his B.A. from Louisiana State University in 1979. He earned his J.D.in 1982 from the LSU Law Center where he was a staff writer for the Louisiana Law Review. 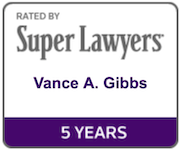