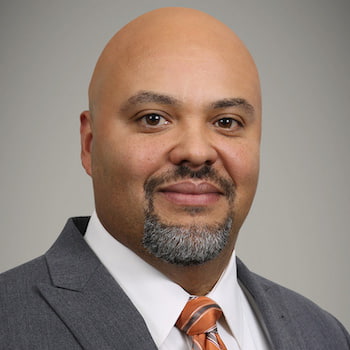 Vic Suane is a partner in the Baton Rouge office of Kean Miller, and Chair of the firm’s Diversity Council. He joined the firm in 2007 and practices in the energy and environmental litigation group. Vic is a counselor and litigator for local, regional and national clients in a variety of oil and gas, regulatory, soil and groundwater contamination, wetlands loss, pipeline right-of-way negotiation and expropriation, toxic tort, lost leasing opportunity, commercial, environmental, and general litigation matters.

Over his career, Vic has been named the Outstanding Young Lawyer of Louisiana by the Louisiana State Bar Association, listed as a Rising Star by Louisiana Super Lawyers, is a member of the 2018 class of Fellows for the Leadership Council on Legal Diversity, and was selected for the National Black Lawyers’ Top 100. Vic is an active member of the National Bar Association’s Commercial Law Section, currently serving on its Executive Committee, has served on the Federal Bar Association’s Professional Ethics Committee, and was selected as a Fellow for the American Bar Foundation in 2022. 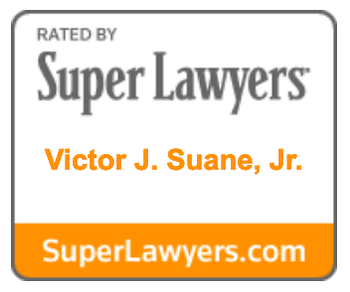 Fellows of the American Bar Foundation