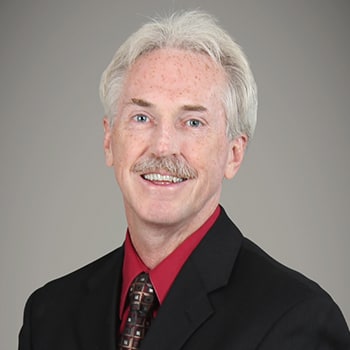 Terry McCay is a partner in the Lake Charles office of Kean Miller. He joined the firm in 1999 and practices primarily business defense litigation, toxic tort litigation, and employment law litigation. Terry has extensive experience in the Louisiana forest products, pulp and paper, and chemical industry and was selected as one of the Best Lawyers in America from 2007-2022 in Timber Law by Best Lawyers. He is recognized in Acadiana Profile’s Top Lawyers for 2022.