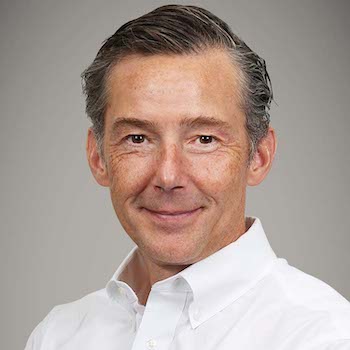 Trippe Hawthorne is a partner in the Baton Rouge office of Kean Miller. He joined the firm in 2004 and practices in the construction, ADR and business litigation groups. Trippe has experience in all phases of the construction industry and in a wide variety of commercial litigation, and general litigation matters, including design and construction contracting and dispute resolution across all sectors, including industrial, commercial, public, and residential; public bidding and procurement challenges; and public and private works lien laws. Trippe has experience with administrative law and occupational licensing law, having served as General Counsel for the Louisiana State Licensing Board of Contractors. Trippe also has insight into the Federal Court system, having served as a Law Clerk to the Honorable John V. Parker, United States District Court, Middle District of Louisiana, from 1995 to 1996. He is a Fellow in the American College of Real Estate Lawyers (ACREL) and is a fellow of the Construction Lawyers Society of America. Trippe is AV-rated by Martindale-Hubbell.

Trippe served as a special advisor to the Louisiana Law Institute Security Devices Committee for its Private Works Act Revision Project and is a frequent speaker on construction and design related topics such as the Louisiana contractor's licensing law, industrial engineering and construction contracting and procurement, construction industry issues, heavily negotiated contract provisions, and public bid disputes, and on broader topics, such as diversity in the legal profession and Alternative Dispute Resolution. He is a member of the Louisiana Law Institute ADR Committee. Trippe is an arbitrator and mediator with Perry Dampf Dispute Solutions and is listed in the Louisiana Civil Mediator's Registry, maintained by the Louisiana State Bar Association Alternative Dispute Resolution section.

Away from the office, Trippe enjoys spending time with his wife and three daughters. He also enjoys participating in triathlons, working on bicycles, singing with various groups from his church, and giving back to the community.